Cookies help us deliver, improve and enhance our services. Our site cannot work without cookies, so by using our services, you agree to our use of cookies. OK Learn more 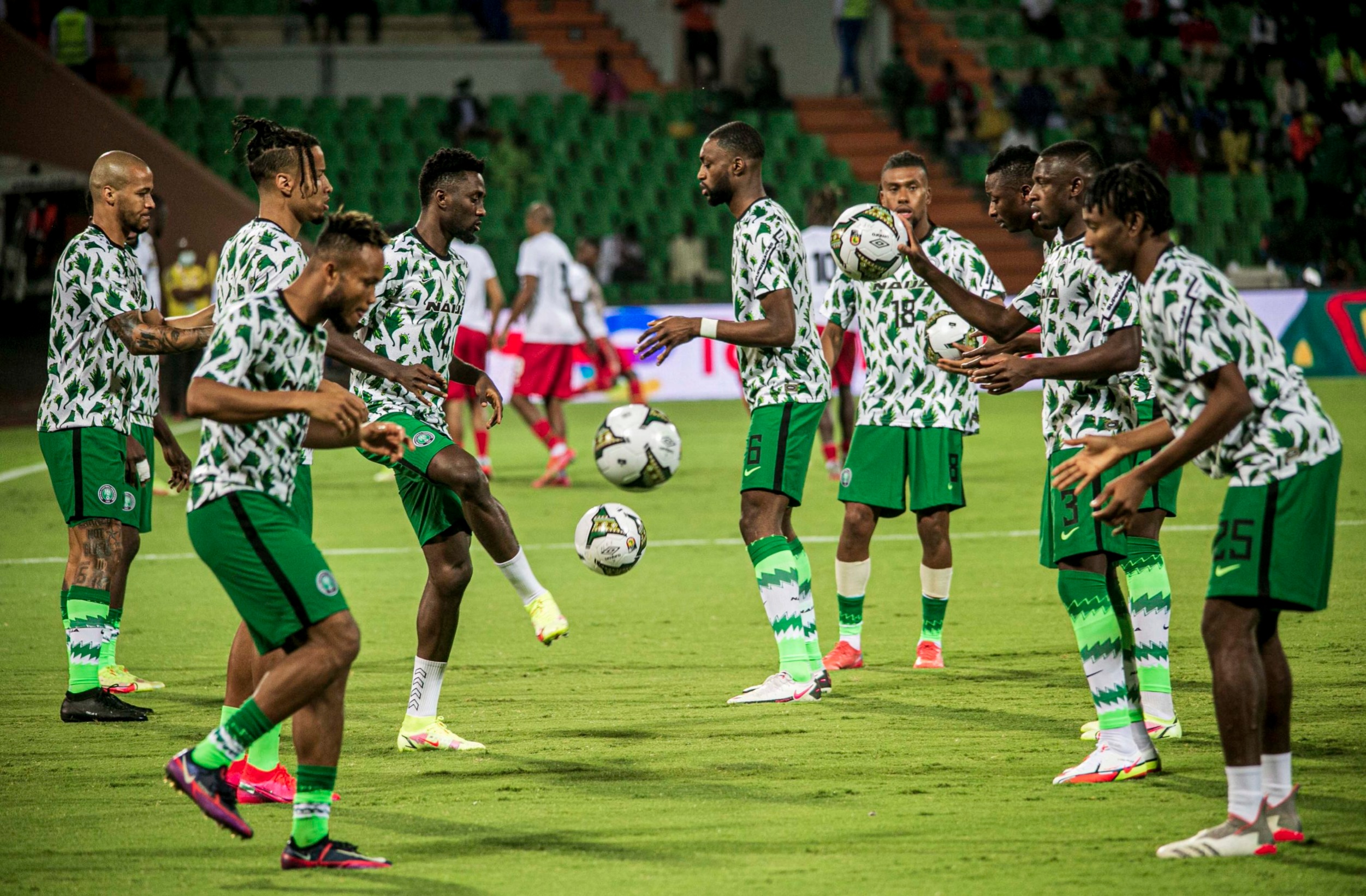 copyright premiumtimesng.com
In the round of 16 of the 2022 African Cup of Nations in Garoua Nigeria will face Tunisia. The fact that this top game comes so early has mainly to do with the Tunisians. While the Super Eagles lived up to their role as favorites in Group D with three wins from three games, the Eagles of Carthage only came into the round of the last 16 as one of the best third-placed teams. In three Group F games, the North Africans had suffered two defeats and only won against Mauritania. The bookmakers are clearly on the Nigerian side. Both nations are close together in the FIFA world rankings. Tunisia is currently in 30th place, six places ahead of Nigeria. The Super Eagles have definitely played better in the tournament so far. The Tunisians, on the other hand, were caught hard by a corona wave with up to 12 cases. The Super Eagles have also won the African Cup three times, most recently in 2013. Nigeria is unbeaten in 6 international matches, while Tunisia have lost 3 of their last 4 games.